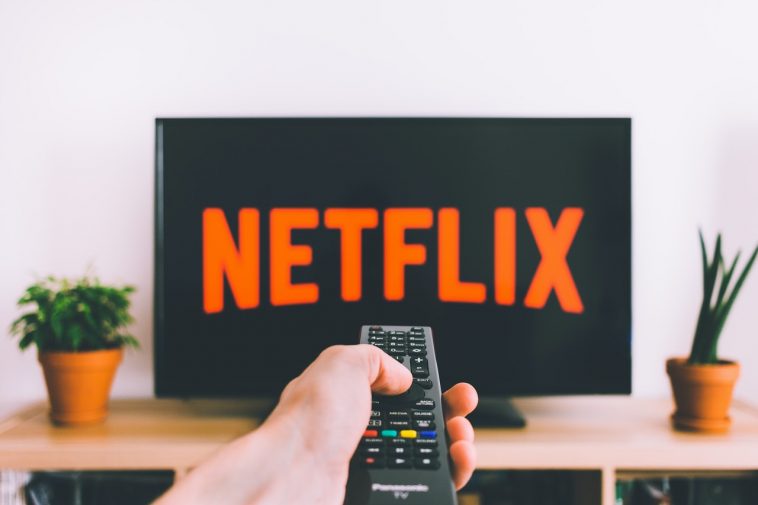 If you’re looking to bingewatch your way through hours of your life, Netflix is the best place to do it. With thousands of TV shows and movies available on the streaming platform, it can be difficult to find something worth watching…unless you know where to look! For those of you with Netflix accounts, we’ve got your back—check out our list of the 10 best TV shows on Netflix right now!

Breaking Bad is an American television drama series created and produced by Vince Gilligan. Set and produced in Albuquerque, New Mexico, Breaking Bad is the story of Walter White (Bryan Cranston), a struggling high school chemistry teacher who is diagnosed with terminal cancer at the beginning of the series. He turns to a life of crime, producing and selling methamphetamine with a former student, Jesse Pinkman (Aaron Paul), with whom he becomes partners.

Recently released for Season 2, Stranger Things is a show that was made for fans of sci-fi and horror. With a healthy mix of drama and occasional gore, it’s a great one to watch when you need some excitement. It’s also got an 80s vibe so if you liked movies like E.T., you might be into Stranger Things!

The first season of Narcos is quite good, featuring a prominent story about Pablo Escobar and an entertaining cast. It has a bit of melodrama, but that’s part of what makes it such an addictive series. The second season focuses more on Cali Cartel instead, but both seasons are great. There’s also talk of a third season coming out in 2017. Be warned: episodes can be very violent at times, so sensitive viewers should be aware!

4) Orange is the New Black

The most watched show on Netflix, Orange is the New Black is a must-watch for women. The story follows Piper Chapman as she serves time in a minimum security prison after committing a crime ten years prior. With its diverse cast and interesting plot twists, Orange is easily one of today’s best shows.

This British sci-fi anthology series was created by Charlie Brooker and, if you haven’t seen it, you should—it’s amazing. This show is unlike anything else out there right now. It’s a dark, satirical look at how technology will shape our lives in years to come. It sounds like a nightmare, but it really is great.

It’s hard to find a more iconic show than Friends, which ran for 10 seasons. That’s 236 episodes of classic sitcom and incredible chemistry between characters. It follows six best friends as they navigate their personal and professional lives in New York City. If you’re looking for heartwarming comedy with lots of laughs and fantastic writing, you can’t go wrong with Friends. It’s available in its entirety on Netflix, so why not binge watch it now?

Stranger Things was one of 2016’s biggest hits, and season 2 is even better. The story takes place in 1983 Indiana and sees a boy disappear into another dimension, a secret government lab conducting experiments, kids using supernatural powers they don’t know they have, and all sorts of other fun details. It’s easy to fall in love with Stranger Things II , especially if you have teenage kids in your household.

This animated show is loosely based off of Bojack Horseman’s real life. A washed up actor from a famous sitcom in his 60s, he struggles with depression and substance abuse. Will Arnett gives an amazing performance as the sarcastic main character and pretty much steals every scene he’s in.

This show is based off a book of a high schooler who committed suicide. It follows her after death, as she tells people why they are responsible for her death. I don’t want to spoil it, but it is not pretty. The actors really did an amazing job, and the writing was great. If you have kids, you may want to steer clear of watching season 1 with them because of all its mature content including teen drinking and sex scenes.

You might not think that Tina Fey and Robert Carlock’s brand of comedy would translate well from broadcast television to Netflix, but Kimmy Schmidt makes it work. The show is a spinoff of 30 Rock, but with a twist—the main character has spent most of her life in an underground bunker because she was kidnapped by a cult leader when she was 13 years old. By circumstance, Kimmy ends up back in New York City, where she must navigate life while making sense of what happened to her.