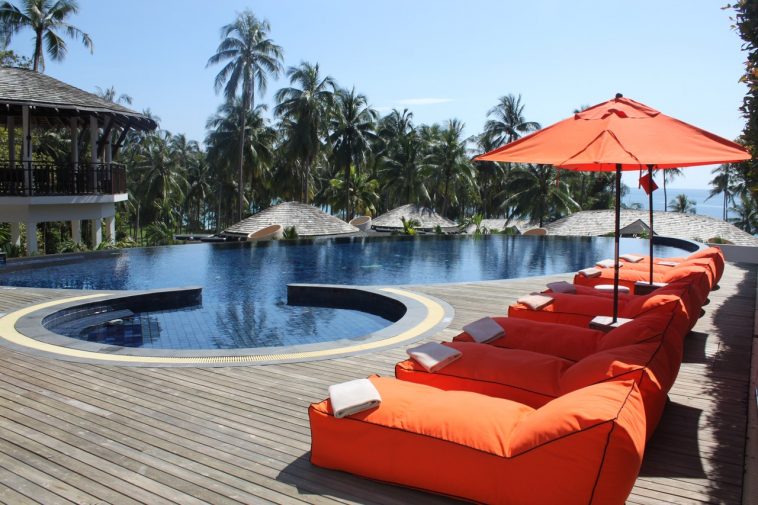 Everyone loves to travel abroad, stay in hotels, and just relax. However, most people need to budget well in advance so that everything can be afforded. Maybe even saving throughout the year. The majority of people find the best compromise between positive reviews, affordability, and star rating. However, there are times when people will choose to spend a little more. Sometimes, it’s worth paying a bit more for a better experience. Ever wondered what hotels are considered the most luxurious in the world? Have a look at the below to find out.

This hotel is located in Antalya (Turkey) and is truly stunning. It is worth $1.4 Billion. Although the hotel is officially five-star, it is also known as a seven-star hotel. The hotel boasts the largest swimming pool in Europe and even a sunken aquarium with 2400 fish. There are 560 rooms in the hotel, a huge spa (2,000 feet) and a private beach with imported Egyptian sand. The pool covers 5 acres. You might need to swim for a while from one end to the other. You will find velvet-lined furniture and beautiful wooden floors in the hotel. The marble bathrooms are also included.

Burj Al Arab is seventh in height and is a stunning building. Another reason it is called a seven-star property is because of its high ranking status. It is officially only five stars, as five is the maximum. It would be two stars if you compared it to other five-star hotels around the globe. It even offers a pillow menu! Yes, pillows! There are nine options for pillows. Each room has Hermes amenities and 24-carat gold walls. A chauffeur will drive a Rolls-Royce and provide additional services. We are certain that this would be a memorable ride.

This is the hotel many people think of when they hear “luxurious hotel”. It is stunning, and definitely one of the most beautiful hotels in the Caribbean. There are eleven swimming pools on the island resort, as well as an 18-hole course of golf, more than twenty restaurants, a gym, and multiple tennis courts. The island resort also has a day spa and a yoga studio. It’s a lot to take in, but it really shows what this hotel has to do. You will find something for everyone: activities for children and nightlife for party-goers. If you have the opportunity to visit this resort, it is well worth it.

The Emirates Palace is located in central Abu Dhabi, U.A.E. The hotel’s palace-like exterior overlooks the Arabian Gulf. There are many international cuisines available at the resort, which boasts over 1.3km of private beach space, a private marina, as well as coral rooms that overlook the garden. The extravagant hotel showcases Arabian culture in the most lavish of ways.

The Plaza is a well-known hotel in Manhattan’s midtown. It has become a landmark because of its location. It is a true luxury and has hosted many celebrities. It’s located on the west side of Grand Army Plaza, making it one of the best locations in New York City. Henry Janeway Hadenbergh designed the hotel, which draws inspiration from French Renaissance. It has 21 floors and was renovated in 2008. This hotel has 282 rooms. A single night here will cost you a lot.

The Excelsior is a Roman Emperor experience that will make you feel like royalty. It’s so historical that it’s a landmark. It has Roman-inspired furniture and Roman-inspired swimming pools. The Westin Excelsior is a symbol for Italian opulence. Cafe Doney is a popular lounge bar that hosts opera singers. In 2000, it was completely renovated and sold to Katara Hospitality in Qatar in 2015. It cost EUR222 million. It boasts 281 rooms and 35 suites. While it isn’t the most expensive place to stay in, it is certainly one of the most luxurious.