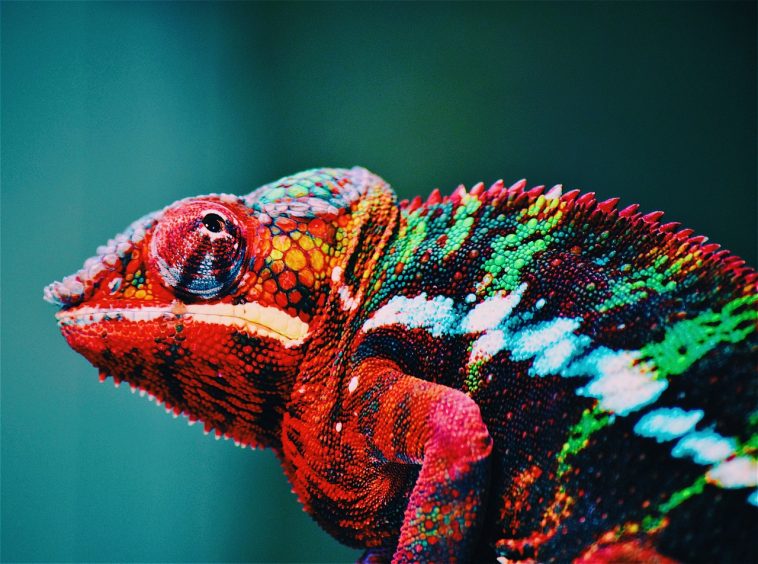 You’ve probably seen pictures of some pretty strange-looking animals before, but most of the time you’re thinking to yourself, That’s just how they look, I could never imagine how it would feel to be that animal! Well, think again – there are some truly bizarre animals out there that have evolved some incredible abilities and features that help them survive in their habitats. Check out this list of the world’s 10 weirdest looking animals to find out more about the amazing nature of the animal kingdom!

The Proboscis Monkey is an interesting looking animal native to Borneo. It’s most notable feature is its large nose, which is used to attract mates. The monkey also has long, furry tails and can often be seen swimming in rivers.

The star-nosed mole is a small mole found in moist areas throughout North America. It is easily identified by the 22 pink, fleshy, Tentacle-like rays that surround its nose. These rays are actually highly sensitive tactile organs that the mole uses to locate prey. The star-nosed mole is also an accomplished swimmer and has been known to dive down into water in search of food.

With its long, hairless tail and furry face, the saki monkey is an unusual looking creature. Found in the rainforests of South America, these monkeys are good swimmers and spend most of their time in trees. They are also known for their loud calls, which can be heard up to a mile away!

The red-lipped batfish is a weird looking animal that is found in the waters off the coast of Peru. This fish is red in color and has large lips that protrude from its face. The batfish uses its lips to lure prey close to it so that it can eat them. This fish is also known to walk on the ocean floor using its fins.

Tarsiers are small primates that are found in the forests of Southeast Asia. They are nocturnal animals, meaning they are active at night and sleep during the day. Tarsiers have large eyes and long tails, and they are able to rotate their heads 180 degrees. These strange-looking animals are also known for their loud cries, which can be heard up to two miles away!

The Babirusa Pig is a weird looking animal that is native to the island of Sulawesi in Indonesia. It is characterized by its long snout, which is actually two fused together. The male also has tusks that can grow up to four feet long! Babirusas are excellent swimmers and can even climb trees.

The Hooded Seal is a large seal found in the Arctic and North Atlantic oceans. It gets its name from the large, inflatable hood on its head, which is used to attract mates and intimidate rivals. While its size and appearance can be intimidating, the Hooded Seal is actually a gentle giant. It feeds mainly on fish, but can also eat squid and crustaceans.

The fennec fox is a small fox found in the Sahara Desert of North Africa. Its most distinctive feature is its large ears, which help it to hear prey that may be hidden underground. Fennec foxes are nocturnal animals, meaning they are most active at night. During the day, they rest in burrows to escape the heat.