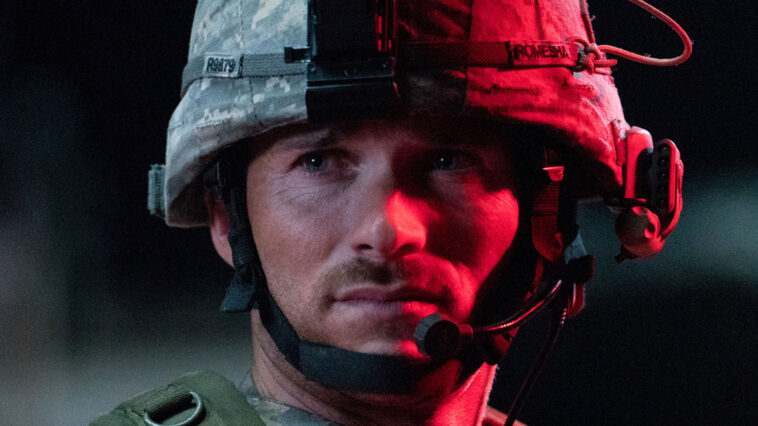 Looking for an entertaining way to pass the time? Enjoy movies about war? If you can answer yes to both of these questions, then you might want to check out this list of the ten greatest war movies ever made. The following 10 movies cover several different time periods and are set in countries all over the world, but what they all have in common is that they’re both historically accurate and incredibly entertaining to watch. Get ready to be immersed in some of the most epic battles that have ever taken place on screen.

Oliver Stone’s Vietnam War masterpiece follows a group of young U.S. soldiers (including a pre-fame Charlie Sheen and Tom Berenger) as they battle their way through the horrors of the conflict. Platoon is brutal, harrowing, and unforgettable—a must-see for any fan of war movies.

Of all the movies on this list, Spielberg’s WWII classic is perhaps the most brutal. The opening scene, which depicts the Allied invasion of Normandy on D-Day, is so intense that it’s hard to watch. But it’s also a reminder of the sacrifice that so many soldiers made during the war.

This Stanley Kubrick classic follows a group of U.S. Marines from their grueling training at Parris Island to the battlefields of Vietnam. The film is gritty, darkly funny, and ultimately heartbreaking. It’s also one of the most realistic war movies ever made, and its effects are still felt today.

Stanley Kubrick’s anti-war masterpiece follows the French army during World War I, and the tragic events that occur when a group of soldiers are ordered to perform a suicide mission. The film is brutal and unflinching in its portrayal of war, but also has moments of hope and humanity.
The Bridge on the River Kwai (five sentences): This Best Picture-winning film from 1957 tells the story of British prisoners of war who are forced to build a bridge for their Japanese captors.

Apocalypse Now is a classic war movie that will stay with you long after the credits roll. The movie tells the story of Captain Benjamin Willard, who is sent on a secret mission to kill Colonel Walter Kurtz, a rogue American officer who has gone insane. The movie is set during the Vietnam War, and it’s one of the most realistic and brutal war movies ever made. It’s also one of the most visually stunning movies of all time, thanks to director Francis Ford Coppola’s use of color and light.

Kathryn Bigelow’s The Hurt Locker is an intense, heart-pounding thriller that will have you on the edge of your seat from beginning to end. Featuring a tour-de-force performance by Jeremy Renner, The Hurt Locker is a must-see for any fan of war movies.

Ridley Scott’s 2001 war film Black Hawk Down is based on the true story of the Battle of Mogadishu. The film follows a group of U.S. soldiers who are sent in to capture two top lieutenants of a Somali warlord and end up getting trapped in a city under siege. The soldiers must fight their way out against overwhelming odds. Black Hawk Down is an intense and harrowing film that will stay with you long after the credits roll.

This movie is an intense, claustrophobic look at life aboard a German submarine during World War II. The camera work and acting are both top-notch, and the film does an excellent job of conveying the fear and danger that the characters face on a daily basis. Das Boot is a must-see for any fan of war movies.

This 1964 classic tells the story of the Battle of Rorke’s Drift, in which a small group of British soldiers held off an attack by 4,000 Zulu warriors. The movie is intense, suspenseful, and ultimately inspiring. It’s also a great example of British stiff upper lip in the face of adversity.

This movie is a timeless classic that follows a group of doctors and nurses stationed at a mobile army surgical hospital during the Korean War. The film deals with some heavy topics, but also has its fair share of lighthearted moments. Whether you’re a fan of war movies or not, this one is definitely worth watching.